It seems a little superficial to talk about a red carpet of an event so powerful of political and humanitarian messages from beginning to end but I am not knowledgeable enough to pen anything about those issues so I can’t do anything but supporting every single one of them with all my heart and move on to where I know a thing or two: fashion.

All in all it was a really good red carpet; though my hopes were SO ridiculously high after the award season that I was a little bit let down. Brie Larson for one was a disappointment in my opinion, after her stunning Golden Globes and SAG gowns, this Gucci piece was just too prom-y for me with that belt and frills (but she is present on this post because the top of the dress was gorgeous and, well, winner). Olivia Wilde, likewise, looked terrible in her Valentino – superfluous choker, saggy boobs, bad proportion of straps – the only good thing about it was the back but she is also on the list here because I needed 5 white dresses to complete the gallery (such professionalism).

But it was of course not all bad; Naomi Watts looked as amazing as ever in a blue and purple Armani, Cate Blanchett glowed in a floral appliqué Armani (yes, again) that on anyone else would look like a birthday cake, Saoirse Ronan in a breathtaking sequin emerald green Calvin Klein as a tribute to her homeland, Alicia Vikander in a powder yellow custom Louis Vuitton with sequin prints that prompted Belle comparisons, Olivia Munn and Charlize Theron as the super sexy owners of the only two red gowns, beautiful Daisy Ridley in a classic super chic Chanel, Rooney Mara in a white lace Givenchy (surprise, surprise) with a playful little window in the front (which actually was a surprise) and so on. 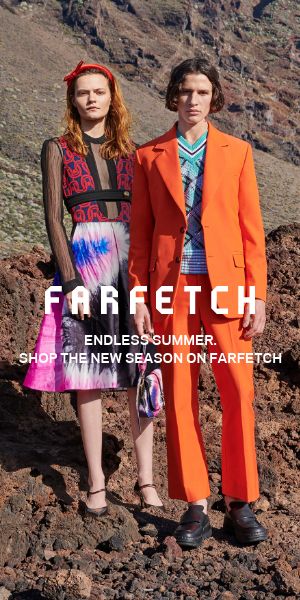